Facebook Told Black Applicant With Ph.D. She Needed to Show She Was a “Culture Fit”

“You wouldn't like this job,” she says she was told. Facebook is only 3.9 percent Black and is facing an EEOC investigation. The post Facebook Told Black Applicant With Ph.D. She Needed to Show She Was a “Culture Fit” appeared first on The Intercept. 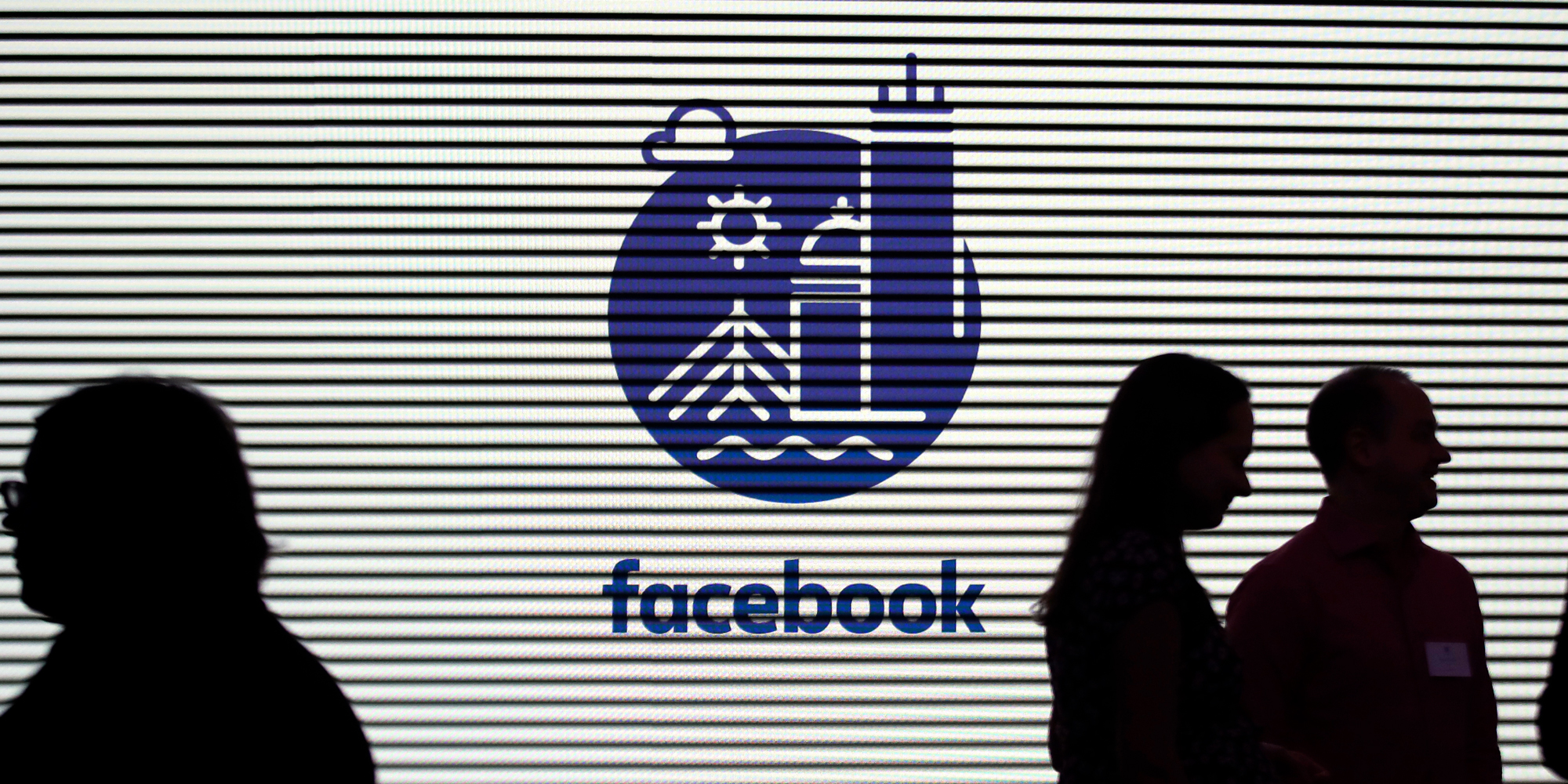 A Black woman passed over for a job at Facebook told federal regulators that even though she was exceptionally qualified for the position, she was rushed through interviews with entirely white staffers, told she wouldn’t like the job, and advised that the company wanted a strong “culture fit,” according to a complaint to the U.S. Equal Employment Opportunity Commission provided to The Intercept.

The woman joins three others who have recently complained to the EEOC about anti-Black racism at Facebook. The agency has begun conducting a “systemic” probe of Facebook, looking into whether the company’s own policies further discrimination, Reuters reported earlier this month.

The complaint comes as evidence piles up that large Silicon Valley companies are not diversifying their predominately white and Asian work forces quickly enough, particularly within high-paying technical and managerial roles. Facebook’s latest diversity report, from July, stated that only 3.9 percent of its U.S. employees were Black and 6.3 percent Hispanic. Google said that in 2020 its U.S. staff was 5.5 percent Black and 6.6 percent Latinx, and, like Facebook, has faced repeated accusations of racist practices, including, just in the last week, that it de-prioritizes applicants from historically Black colleges and universities and that it pushes people who complain about racism to seek mental health care.

The woman, whose attorneys shared her complaint with The Intercept on the condition that she not be named, alleges she was “subjected to Facebook’s pattern or practice of discrimination against Black applicants” during a series of interviews for a managerial position at the company in 2020. In the complaint, filed in December, the applicant says her prior work experience and directly related doctoral degree made her particularly well-suited for the job: partnerships and program manager at Facebook’s Global Impact Partnerships. She adds that her experience and education were brought up only in an early interview with the position’s hiring manager, who she alleges told her, “You have a big brain, you wouldn’t like this job.”

“We believe it is essential to provide all employees with a respectful and safe working environment,” Facebook spokesperson Andy Stone told The Intercept. “We take any allegations of discrimination seriously and investigate every case.”

In the complaint, the applicant says she made it past the initial screening process and was granted further interviews, culminating in a round of in-person meetings with a group of all-white Facebook employees in San Francisco, during which she “sensed that the interviewers were not prioritizing her interviews because all of the interviews seemed rushed after making her wait for several hours.” The complaint notes that the applicant wasn’t interviewed by a single person of color and that the “only Black Facebook employee [she] encountered during the entire hiring process was a receptionist.”

She further alleges that during one of the in-person interviews in California, she was told, “There’s no doubt you can do the job, but we’re really looking for a culture fit.” The term “culture fit” is common in corporate tech culture, typically defined as the quality of hiring someone you’d want to hang out with socially or grab a beer with, but often criticized as little more than a euphemistic stand-in for racial or gender-based discrimination and a way for companies to deflect accusations of hiring bias. Given the overwhelming racial homogeneity of American tech companies and the pervasive belief that they require some sort of common vision of the future as much as any technical skill, determining what the “culture” in question even is or how one might “fit” into it can be impossible if an applicant doesn’t closely resemble a company’s founders or current staff.

Indeed, the applicant’s complaint states that Facebook’s “general policy of discrimination against Black applicants” is built partly on “Facebook’s strong consideration of ‘culture fit’ in hiring, without providing sufficient objective guidance to managers and other employees on how to determine which applicants and employees will be a good ‘culture fit’ at Facebook.”

The three other recent EEOC complaints about Facebook made similar allegations that Facebook relied on “culture fit” and evaluation by white and Asian employees to determine who made the cut. They were filed by Facebook employee Oscar Veneszee Jr. and by two applicants turned down for jobs. All four individuals are represented by attorneys from Gupta Wessler PLLC, Katz Marshall & Banks, and Mehri & Skalet.

The post Facebook Told Black Applicant With Ph.D. She Needed to Show She Was a “Culture Fit” appeared first on The Intercept.

Coronavirus: Trump hopes US will shake off pandemic by...

The bill aims to transform America’s approach to climate, forestry, and agriculture....

John Martinis brought a long record of quantum computing breakthroughs when he joined...

Some political leadership during the pandemic has been “reprehensible”, UN High...

Doctor Strange In The Multiverse Of Madness Fan Poster...

Tigray’s children in crisis and beyond reach, after months...

Provisions #6: “In the exhalations of Americans there is...

Meditations in a crisis on poems by Lucille Clifton, Mark Doty, and Etel Adnan....

The Nigerian artist who turned pain into fame during lockdown

Ijeoma Ogwuegbu only took up painting 18 months ago but praise from Thandiwe Newton...

6 Ways to Create Routine for Working (and Schooling) from...

Create a routine for working at home with these tips. Keep your kids on track with...

Much like the unpredictability of 2020, unexpected donation spikes occurred this...