Medicare for All Just Got a Massive Boost

With a major new co-sponsor, the House’s single-payer bill seems to have found new life. The post Medicare for All Just Got a Massive Boost appeared first on The Intercept. 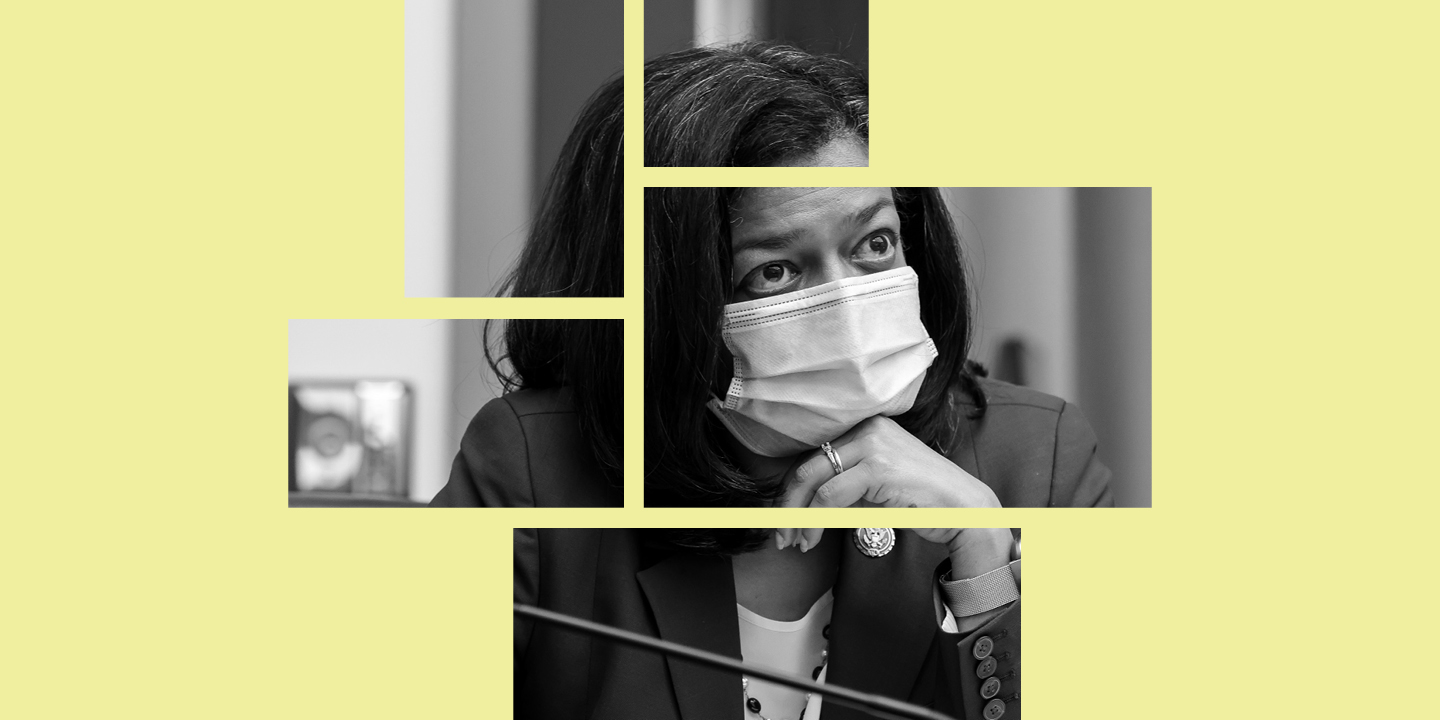 This week New Jersey Rep. Frank Pallone, the chair of the powerful House Energy and Commerce Committee, gave the legislative push for single-payer health care a major boost by announcing that he would be co-sponsoring the proposed Medicare for All bill and holding a hearing on it sometime in the current term. Rep. Pramila Jayapal, chair of the Congressional Progressive Caucus, and Dr. Abdul El-Sayed join Ryan Grim to discuss the prospects for universal health care in the United States.

The post Medicare for All Just Got a Massive Boost appeared first on The Intercept.

Mehdi Hasan and Rev. William Barber on Bailing Out People,...

WATCH: Innocent Man’s Car Breaks Down So Cops Swarm Him...

US to extend coronavirus travel ban to UK

The Best Horror Movies Available To Stream For Free

A look back on the year 2020 from a money-in-politics perspective.

Stadiums were empty thanks to coronavirus, and now they're packed thanks to animation....

Covid-19: Record traffic out of Paris as second French...

Half a million EU citizens await decision over right to...

More than half a million EU citizens who have applied for settled status in the...

Are you in the market for orgasmic improvement? Good for you –you get an A+ in the...

15 Billion Stolen Logins Are Circulating on the Dark Web

Plus: Facebook's Roger Stone takedown, the BlueLeaks server seizure, and more of...