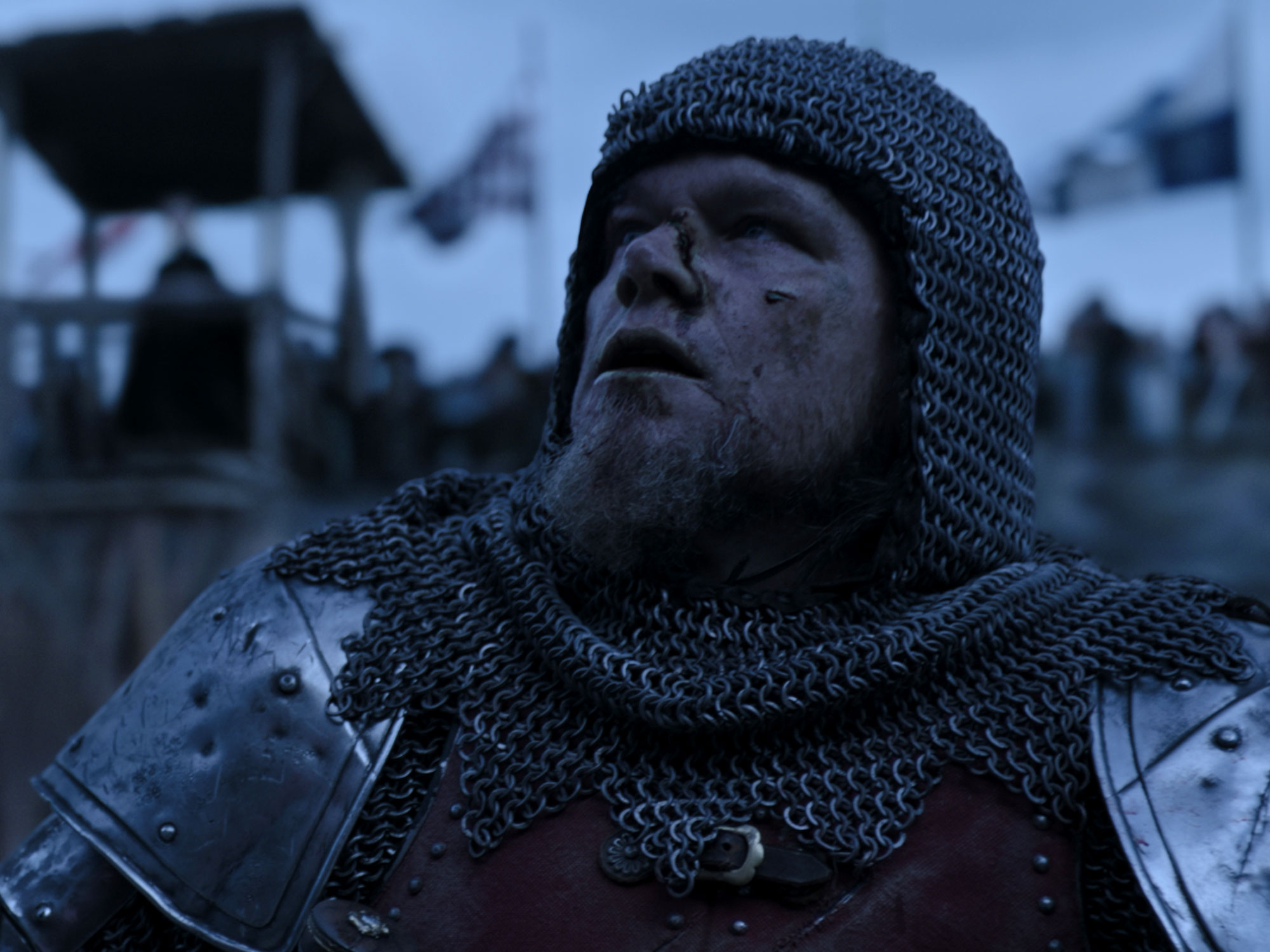 It was only two years ago that David Michôd’s historical war film The King arrived at the Venice Film Festival to bless us all with the unhinged madness of Robert Pattinson’s performance as the Dauphin of France. In 2021, yet another epic drama set in days bygone lands on Lido to gift the audience with a lead star who is falling off the rails. To wit: Sir Ridley Scott’s The Last Duel sees a very blonde Ben Affleck as a very affected Count Pierre d’Alençon.

Pierre is one of many men in Scott’s tale of masculinity, love and betrayal. Based on Eric Jager’s 2004 book of the same name, The Last Duel tells the true story of the last legally sanctioned duel to happen in France, which occurred between friends turned enemies Jean de Carouges (Matt Damon) and Jacques LeGris (Adam Driver), over a rape claim submitted by Carouges’ wife, Margueritte (Jodie Comer).

Set in the feudalistic society of the 14th century, the film is split into three chapters, each delivered by one of the main characters as they recall the tragic events of their intertwined lives in the lead up to the confrontation that will see the two men face off to the death. 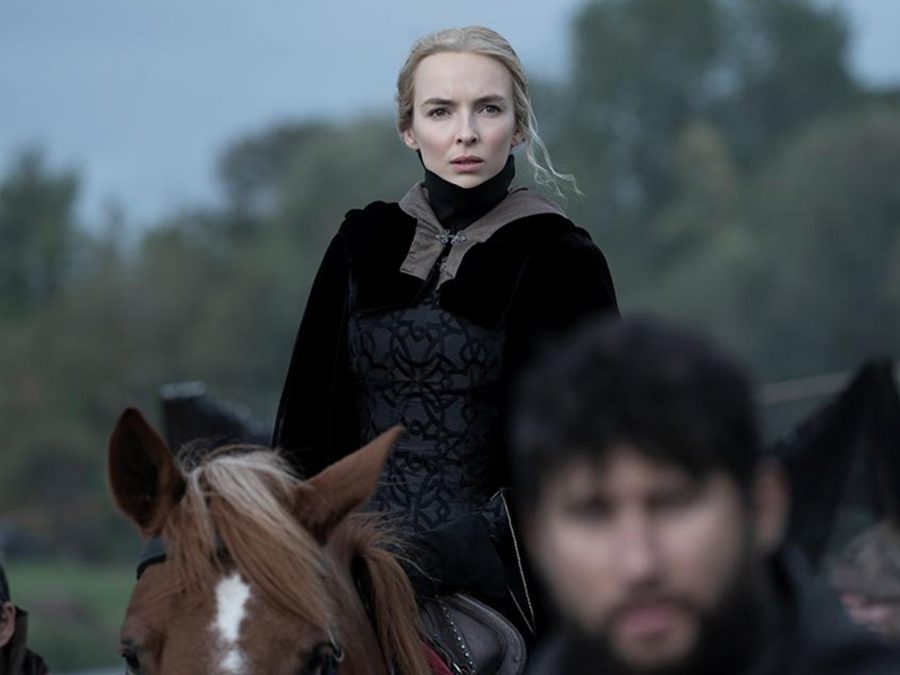 The Last Duel is at its best when Scott fully leans into the arena spectacle that skyrocketed his 2000 Oscar-winning cornucopia Gladiator to the open arms of crowds and critics alike. As the coliseum gates open, sound reigns supreme, as the sharp clunking of metal juxtaposes against the soft yet agonising ripping of skin.

The men cut and pull and grunt, as even single droplets of sweat become sopranos in this overwhelming orchestra that is equal parts numbing and riveting. Alas, once the adrenaline-infused high of the combat begins to fade, the film’s shaky portrayal of rape and gender imbalance rises to the fore, turning bitter the sweetness left by Scott’s audio-inclined feast.

Despite bringing Nicole Holofcener onboard as a writer to join old pals Damon and Affleck, The Last Duel still possesses a masculine aggressiveness that eclipses its attempt at becoming a historical drama for the #MeToo era.

The camera lingers on Marguerite’s contorted face as she goes through the unspeakable pain of violation over and over and over again – a never-ending torture that is as pointless as it is vile. Bewilderingly, by choosing to employ a brutal depiction of rape as a way of criticising the dehumanisation of women, the film feeds into the very power structure it sets out to debunk, a frustrating miss that threatens to cloud Comer’s poignant performance.

“There is no right. There is only the power of man”, says Jean’s mother to Marguerite as she ponders on the fruitlessness of her daughter-in-law’s Sisyphean task. And, as we leave Scott’s cleverly crafted yet empty extravaganza, the words feel as truthful then as they feel now.

ENJOYMENT.
The duel scene? Great. The portrayal of women? Far from it. 3

IN RETROSPECT.
A misguided attempt at a medieval epic for the #MeToo era. 2

The Lost Careers of Difficult Women

The Saw franchise draws new blood with the Spiral trailer

Alita: Battle Angel 2: 8 Major Questions We Have About...

TikTok: Oracle confirms being picked by Bytedance to be...

The American database specialist says a tie-up plan has been submitted to the US...

Break free from the confines of your phone screen for messaging, music, and more.

Between poetry and politics

Danilo Kiš famously observed that the western bracketing of Balkan literature as...

The news has spread anxiety through the nation's creative industries. The post The...

Virtual Concert unites Pacific with the world in battling...

Economic recovery from the COVID-19 pandemic in Latin America and the Caribbean...

Breaking: Biden, Iraqi PM to announce end of US combat...

Supermarket Sweep is Now on Netflix

All 15 episodes from the 1993 season are currently available. Supermarket Sweep...

Outside spending in 2020 election surpasses $1 billion,...

Super PACs, political parties and “dark money” nonprofits, among others, have injected...