The band members are hoping to get together soon to pen some new tracks. Tool look to write songs for a new EP in downtime during pandemicSpencer Kaufman 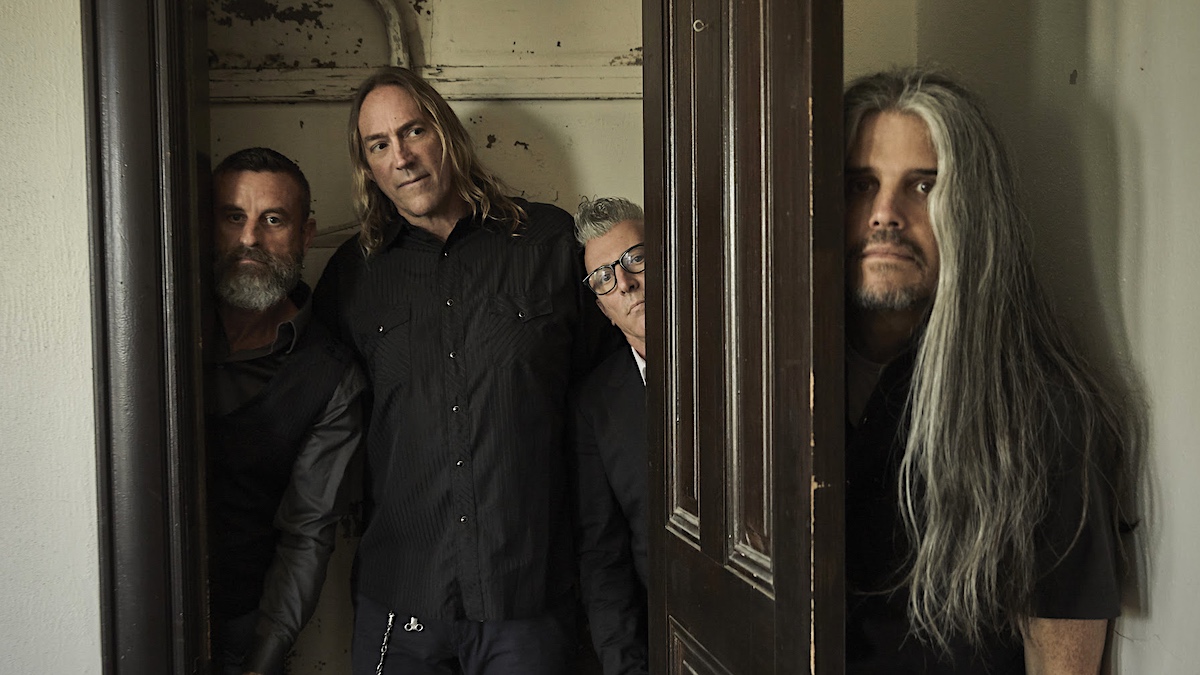 With Tool currently sidelined from touring due to the coronavirus pandemic, the band members are looking to write new music during their downtime. Drummer Danny Carey hopes to begin working with guitarist Adam Jones and bassist Justin Chancellor on songs for a potential new EP.

Carey revealed the news during a bass and drum webinar on Thursday that was presented by the Berklee School of Music, and also featured Chancellor along with members of Megadeth and Korn.

When asked about his current projects, Carey remarked, “I’m hoping, during this downtime, as soon as we’re able, maybe we’ll get together — Justin and I, and Adam — maybe start hashing out some new Tool stuff in the meantime, maybe write another EP since we’re down and we can’t do anything else.”

He added, “I’m just kind of waiting on that, you know, waiting around but – that’s all I’ve really got going on.”

If that’s all Carey has going on, it’s enough to make Tool fans explode with excitement. It took 13 years for Tool to release their latest album, 2019’s Fear Inoculum, so a quick turnaround on new music would certainly be a welcome treat for the band’s devoted followers.

And don’t worry, Carey is not leaving singer Maynard James Keenan out of the mix. The way the band has always worked is that Carey, Jones, and Chancellor first write the music, and Keenan comes in later to add the lyrics.

Tool were set to embark on an extensive spring tour in support of Fear Inoculum, but have postponed the entire outing, which was scheduled through late June.

See Carey talking about the band’s current plans in the video clip below.

Continue reading on Consequence of Sound

You Heard it Here First: "Raw" from Sacha Robotti and Who...

You Heard it Here First: Chris Malinchak Drops "Somebody"...

Some of Nigeria's most vulnerable people are struggling to follow Covid-19 safety...

The Palestinian enclave is running out of ventilators as Covid-19 cases soar, experts...

Surfside tower collapse: No sign of final victim as Miami...

As the search for remains in the collapsed apartment block ends, one victim remains...

According to the UN, there are at least 950.000 people displaced by the conflict;...

Archery at Summer Olympics 2021 Live Stream Channels. The archery events at the...

Searching for the lost dogs of the Beirut blast

Many pets ran away after a massive explosion in Beirut, leaving Leila Molana-Allen...

Between the measles and COVID, "You" makes a bizarre creative...

As TV series try to figure out whether to address the pandemic or not, Netflix's...

Tyler Perry Explains Why It Was Actually A Good Thing That...

Love or hate his work, there’s no doubt that Tyler Perry has made a major impact...